Neal Kind : So that's me but you already know that..I like to read but between studies, college, TV Shows, Movies I don't get a lot of time to study..but what I love is to do creative things..unlike other boys I have very little interest in cars, bikes or sports...instead I like to go to historical places like old castles, museums etc or to places like Zoo...(I love animals and gardening).

B Kind : My mother..she is typical housewife..when I was little she used to help me with my studies (She is the reason why I'm good at maths)..she likes to take care of everyone and a worrier she worries way to much. She is the one person I love no matter what.I don't share a lot with her (especially the bad stuff) because I don't want her to worry about me.She is an amazing cook :) :D

N Kind : My father...he is well a religious nut. He only has time for his family as per his convenience...moreover he doesn't appreciate anything my mother does for him he is basically a male form of his mother...as the years have progressed nothing has changed..he talks in a good way when he wants to and is rude when he wants to...I'm not sure I like him..
T Kind : My sister she is a lot like and also unlike me...she is 3 years older than I am...back in 2009 we weren't that close we were this typical teen brother sister pulling pranks, having secretes , arguing etc but she has always been there for me...she knew most of my friends back then (Apple and she were good friends) now with time we've grown close and now we're this typical grown up brother and sister who love each other and would do anything for each other..She is an amazing painter and is very creative..
J Kind : Older daughter of Tony Kind and Neelam Kind i.e. she's my cousin..as kids she used to be my partner in crime we played together all the time and all kinds of stuff (with barbie and all :P :P).

S Kind : Younger daughter of Tony and Neelam Kind so my cousin...she is basically a jerk kid who is loved by all...I've never liked her because she is rude and has no regards for anyone..you must have a cousin who everyone thinks is cute except the kids and you who know he/she is just mean she is like that..

Tony Kind :My uncle (father's brother)..we share a lot of similar interests he loves to cook, go out, eat and play games so do I...He has been there for all my good childhood memories...as long as I can remember I've had a blast with him :)
Neelam Kind : She thinks she is some super model hot and sexy...she has always been jealous of my mother (almost everyone in the family respects and love her more) and of my and my sister(you'll see why)...I neither liked her nor hated her..she was my aunt that was all there was to it..

Grandpa Kind : He is the reason behind the well being of our family....every one in the society respects him...I like him too...he also has a similar interest to me in food :P :P 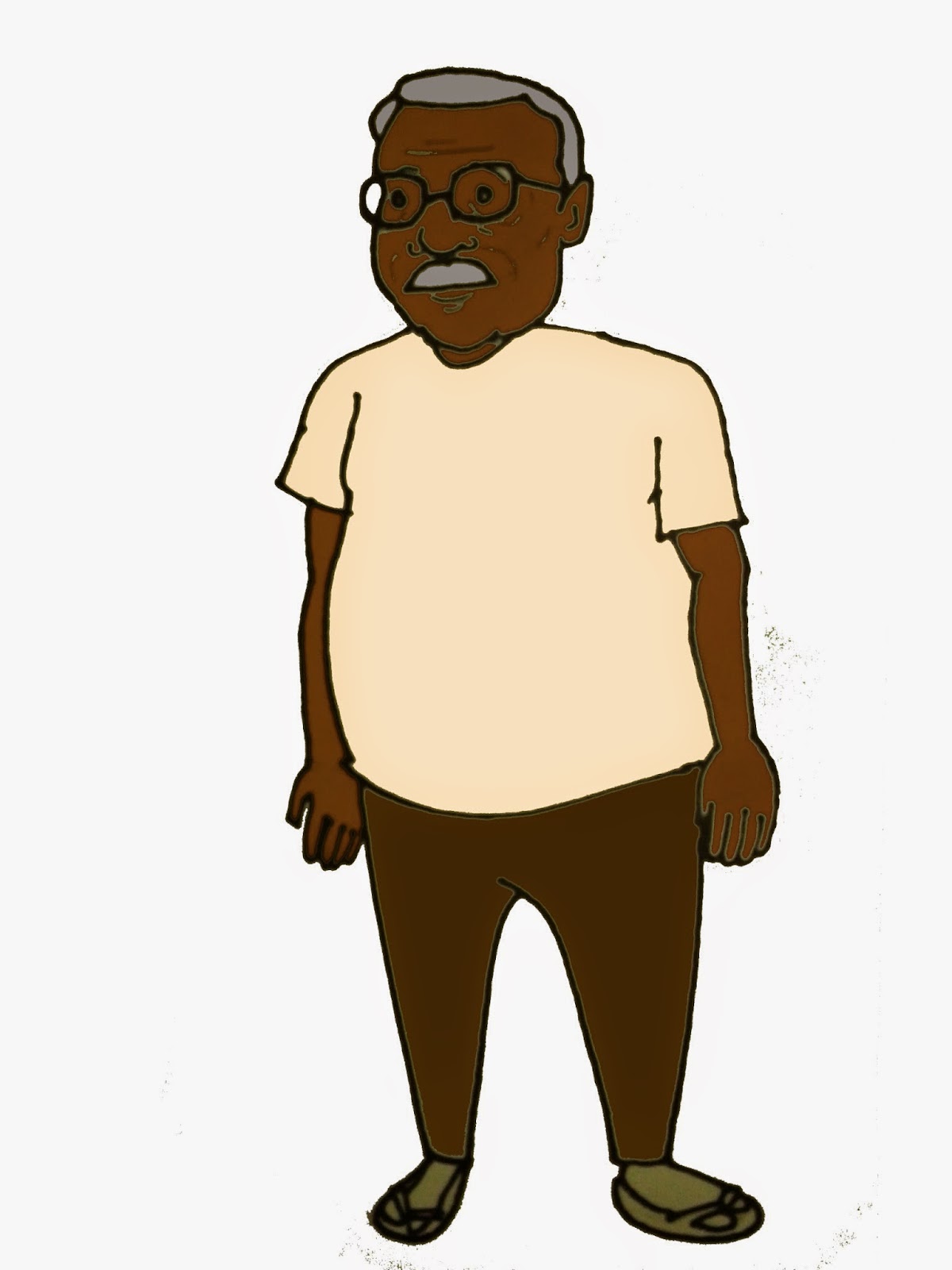 Grandma Kind : I don't know how to describe her...she loves me and all my cousins but she is well a bitch...I hate her you'll find out why in comics sooner or later (Sorry about the language)
Mona Gupta : My aunt (father's sister)..she is alright I have a great time when she visits and plus she brings presents :D :D

Kanchan Gupta :  Older daughter of V and Mona Gupta...I've hated her during my schooling but never let it show she scored way too much than me and my family (father) used give me all this lectures praising how good she is and all..now schooling is finished she has changed alot and so have I...I like her now..even enjoy her company :)
P Gupta : Younger sister of Kanchan she is very much similar to S Kind but she isn't very rude or jerk about it...they get along great S and P...dynamics duo....she is lovable :)

Apple Aurora : She was my best friend I was her's..she used to be this tomboy nerdy chick who wanted to achieve something academically...to know anything specific please comment...I don't know what else to tell about her here..yeah she is the only girl I've liked...
Koyal Grape :  She was also tight with Apple like her best friend we both were but Koyal and I never had any real interaction but she was alright...
Saul Chickoo : He was that friend who tells you that he is your best friend and then invades your private life and then when you need his help he is no where to be found...he is a sports freak and can dance really well..
Andy Melon : He is like Saul but he will have your back if you want him too...he is usually the source of all the mischief...he is alright..
Aaron Taco : Fist friend I made at the school..he was my best friend until 9th when his class was changed...I hated the fact he had to go to a different class..

Sheena Scallop : The nerd of our group...never talked alot...usually just stood there observing but she is a real cool person..
Judy Mango : She was like a sister to me at school she and Apple never really got along (you know how it is between girls)...she never spoke to me about that but Apple did..she is very artistic...she is alright..
Young Mulberry : He is that friend who is something on internet but something else in real life...he has basically friended every single girl in our school or in his college and pretends to be a player on internet -_-...I not a big fan of his fake personality...
Jasmine Kiwi : Umm...word I'd like to use is hipster...that's word that defines her the best...she is fun..she is Apple's cousin they're close...during majority of her schooling she didn't had any real friends so she used to hang out with us...she was cool :)
Nector Sharma : The most fun person you can think of..she was friendly and had a certain humor about her..had an infectious laugh :)
A :  Apple's boyfriend nough said :P
A.Llama : A's friend my and Apple's classmate..he and Apple became friends I hated it because he was an asshole and women to him were just sex objects.

More characters will be added as you meet them :) :)

So this is my comment box..you know what to do :D :D

If posts are the brain of your blog then readers are it's heart :)

“Today is today. But there are many tomorrows”
― Dan Brown, The Da Vinci Code