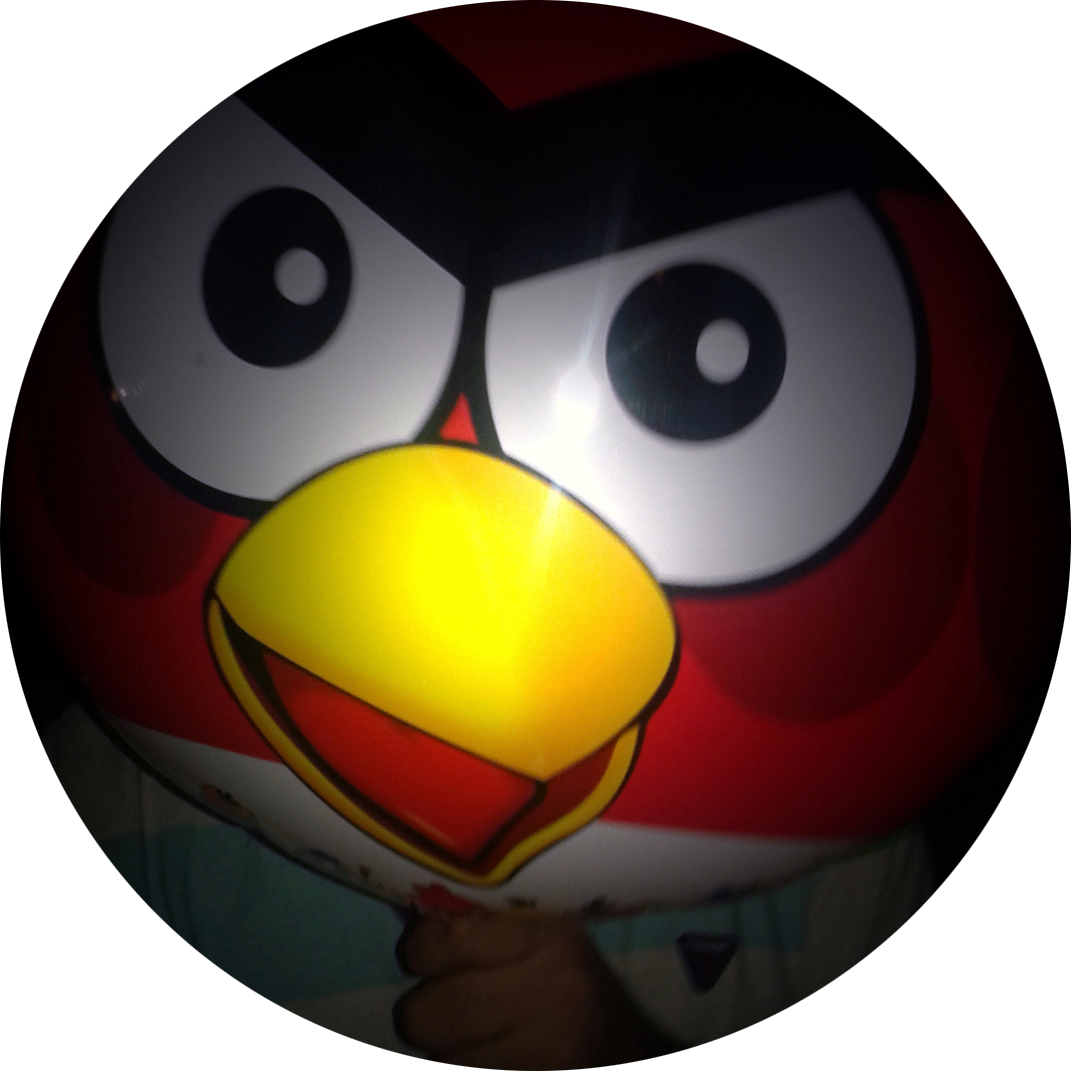 Why Neal Kind? : My parents seriously considered naming me Neal before giving me a boring long hard to say name. The Kind part is clever though...you take all the vowel out of Kind and from my last name both have K N D as the output..I just made a word out of K N D using one of the vowel in my last name :P

Why Daily Diary and comics ? : Well mostly because I sketch events from my life kind of like you write in your diary so Daily Diaries and as for why comics??Why not comics? :)

WHAT PEOPLE ASK ME :
1. If you were a tree,what kind of tree would you be?
Mango tree always mango tree.It's so big and it's leaf's smell so good plus mango's grow on it!!

2. Which do you prefer : waffles,pancakes or french toast?
French toast I think. :P

3. What would you do if chickens tried to take over the world?
I'd become an eggterminator (get it xD).Also show them this commercial.

4. If you had one last meal,what would it be?
Depends whether I know it's my last meal or not.If I do I'm ordering every thing I like from Pasta to Momo's to Rajma Chawal to Pao Bhaji and many more :P

6. How old were you when the thing with Apple happened? 8. What do you wanna do once you're done with University?
I'm not sure at the moment there are a couple of post graduation course I got my eye on,hoping for the best. :)

9. If you could be a superhero, who would you be? 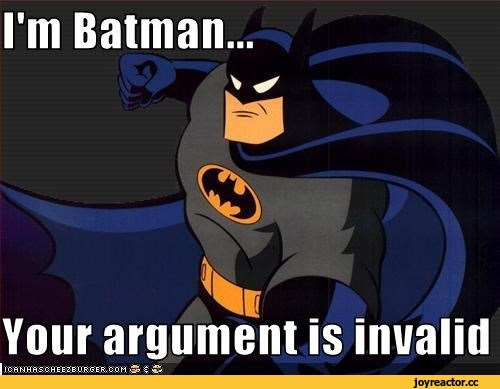 10. If you could travel through time, what time period would you visit?
I'd very much like to visit and meet some of those dinosaurs also that Roman history time period.Then I'd also like to travel into future to see how world is doing.

11. Do you play any instrument?
Nope, but I wish I could though.

12. What is your favorite planet in space? XD
Earth!It has so  much to offer.

13. If you could live anywhere in the world where would it be?
Live?Idk..I don't mind as long as I feel loved and wanted where I am.

15. Who is your favourite blogger?
There are so many amazing bloggers to choose from how can I choose 1? :P
Some of the cool one's I like are Envy,Kanra,Felicia,Dian,Bryleigh etc etc. :P

16. What book are you reading?
Right now I'm reading Shining by Stephen King! NO SPOILERS PLEASE!! before that I was reading Angels and Demons and I loved that book! :D

17. What is your favorite book?

I don't know if you've heard about it or not but it's about a 11 year old boy involves all kind of magic and awesome stuff.I think it's name is.what was it I always forget..umm..Oh yeah!
HARRY POTTER! (tell me you didn't see that coming xD) 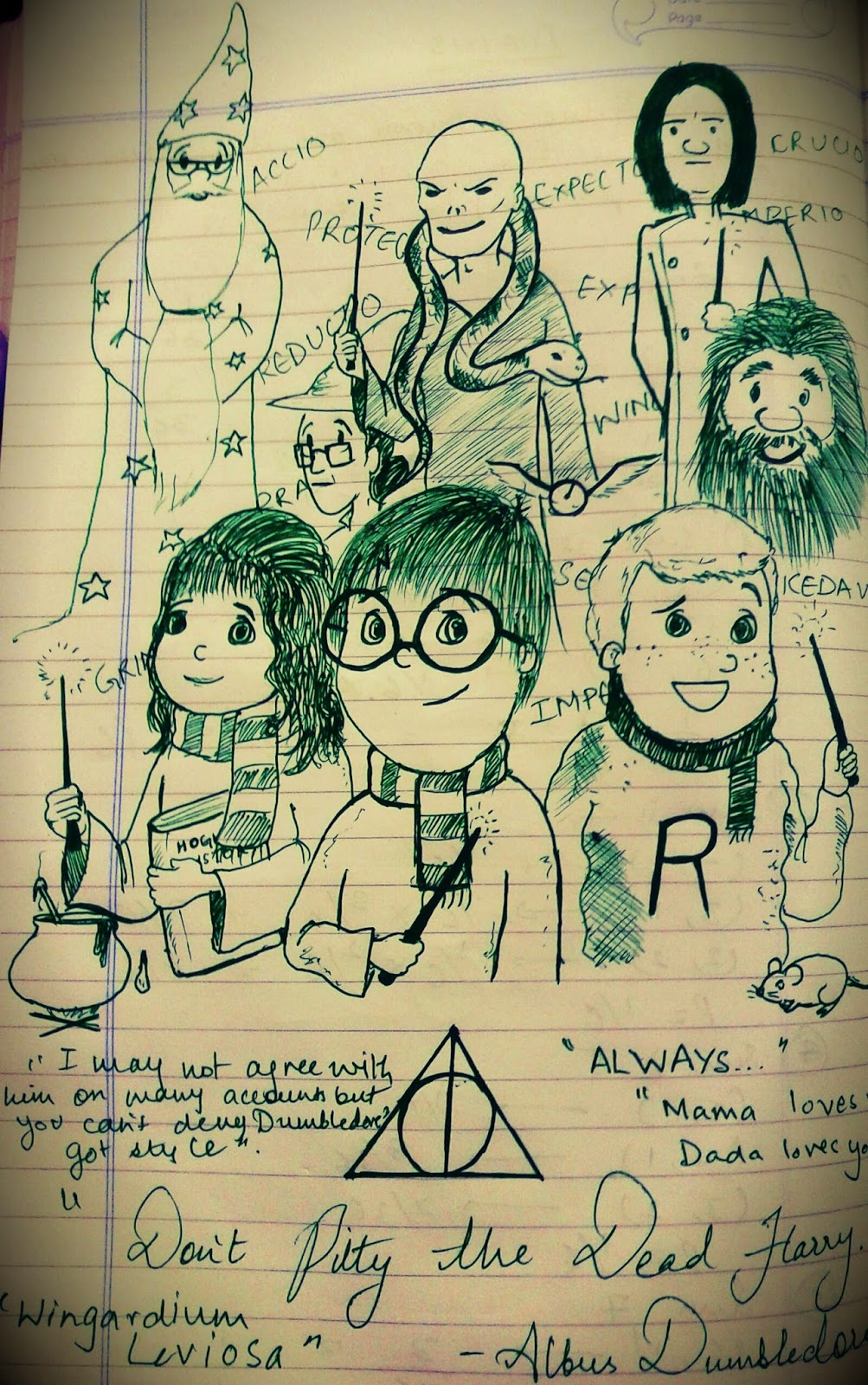 18. Am I mistaken or did you say you live in India?
No you're not my whole family has been in India ever since man could make fire. xD (Yes I do realize the fault in my logic)

19. How did you come about to live in India? (born there, move there. . . is this a dumb question?)
Born here for ages my family has been in India.We are a typical Indian Hindu family.

20. Does it rain a lot there?
Not a lot but during rainy season sometimes it does a lot I love that!! :D
Rain is awesome!

22. How are your unicorns? Well, I hope.
One of them was sick a few days ago wouldn't let me put a blanket on itself and caught cold stupid creature but it's well now.Thank you for asking xD
23. Have you ever been camping?
There was this one pretend camp in my school years and years ago I went to that but it wasn't camp more like an over night stay in school.Other than that I've never been camping.I want to go camping!

24.If you could only eat one food- three meals a day -for the rest of your life, what would it be?
Why would I want to eat the same thing over and over again for the rest of my life that's like a torture for someone like me :P

25. If you could be proficient at any skill instantly, what would that skill be?
Cooking.

Cogs (see what I did there?)...Idc I love all animals excepts lions..Cats and Dogs both are cute in their own ways :)

27. I take it Neal is a pen name (I think you said that)—why did you choose to call yourself Neal?
Neal Kind is yes indeed a pen name.I've been very open about that because my comics are really personal and I just can't put such details about other people who were/are in my life out there openly on the internet.As for why Neal it's because my parents almost named me Neal before naming me what they did.In past I've seriously considered to legally change my name to Neal but haven't.


28. What is the grossest thing you've ever touched?
I am not sure..:P


29. Career choice?
I already answered that I think
30. Do you wear glasses, contacts, or none?
Nope.I did for a while back then.I have a very minor eyesight number and I've been prescribed glasses for it but I don't like wearing them haven't worn them for ages now.I see just fine only drawback is I have minor headaches sometimes but well I don't have to wear glasses.:P

31. How old were you when you realized that you were a unicorn?
I think in my heart I've always known that but I really realized that when I was 19 I guess. :P
32. Can you dance?
Lol no..I don't know haven't tried ever except for a few times so don't know xD

33. Cake or chocolate? Because I'm evil like that.
Why why why!!Why would you ask me such an evil question!Both answers are right and wrong at the same time...!! D: D:

34. Anyone you look up to?
Obviously,anyone who's taller than me.!

So this is my comment box..you know what to do :D :D

If posts are the brain of your blog then readers are it's heart :)

“Today is today. But there are many tomorrows”
― Dan Brown, The Da Vinci Code